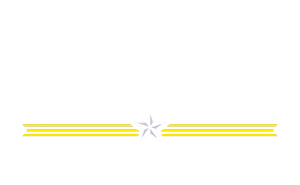 “Career Politicians locked down our families, destroyed our small businesses and crippled our energy production,” said General Don Bolduc. “Now, these same Career Politicians are coming back, looking for our vote without taking any responsibility. Washington, D.C. is lacking leadership that will stand up for the people; I plan to do just that.”

Listen to the ad by clicking here: https://youtu.be/NmD36qsFNro

VOICE OVER: The past two years have been hard on our families.

Granite Staters are angry. We are hurting.

We are tired of being taken for granted by Career Politicians.

We need leaders who will fight for our families.

VOICE OVER: General Don Bolduc is one of us.

He defended America abroad and is fighting for us here at home.

He is the fighter we need in Washington.

After two years of hardship, we are faced with a choice.

They’re asking us to elect them or reelect them.

VOICE OVER: Hell no.

We need to hold them accountable.

Vote for a fighter.

ICYMI: THE DEMOCRAT PARTY HAS STUBBORNLY CLUNG TO A GOVERNMENT-KNOWS-BEST PHILOSOPHY THAT HAS FAILED 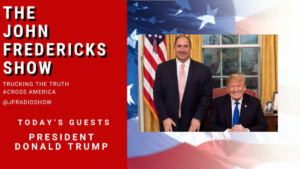 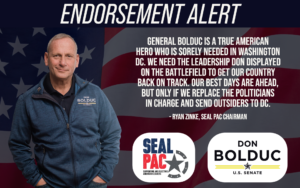 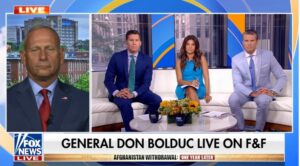 ICYMI: BOLDUC ON FOX AND FRIENDS CALLS FOR GREATER ACCOUNTABILITY RELATED TO THE FAILED AFGHANISTAN WITHDRAWAL

BOLDUC STATEMENT ON ONE YEAR SINCE KABUL AIRPORT BOMBING 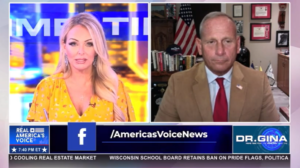 ICYMI: GENERAL BOLDUC ON DR. GINA CALLS OUT THE FAILURES OF THE BIDEN ADMINISTRATION

GENERAL BOLDUC WAR ROOM OP-ED: WE CAN STAND UP TO GOVERNMENT OVERREACH IF WE CHANGE LEADERSHIP IN WASHINGTON

ICYMI–DON BOLDUC ON FBI RAID ON MAR-A-LAGO: IT ALL COMES DOWN TO BAD LEADERSHIP

GENERAL BOLDUC NH JOURNAL OP-ED: UNLIKE OTHERS IN GOP, I’M A ‘HELL, NO!’ ON NEW SPENDING 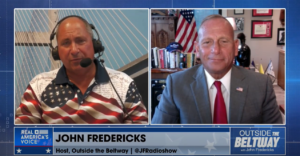