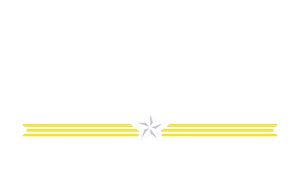 ICYMI: BOLDUC ON FOX AND FRIENDS CALLS FOR GREATER ACCOUNTABILITY RELATED TO THE FAILED AFGHANISTAN WITHDRAWAL 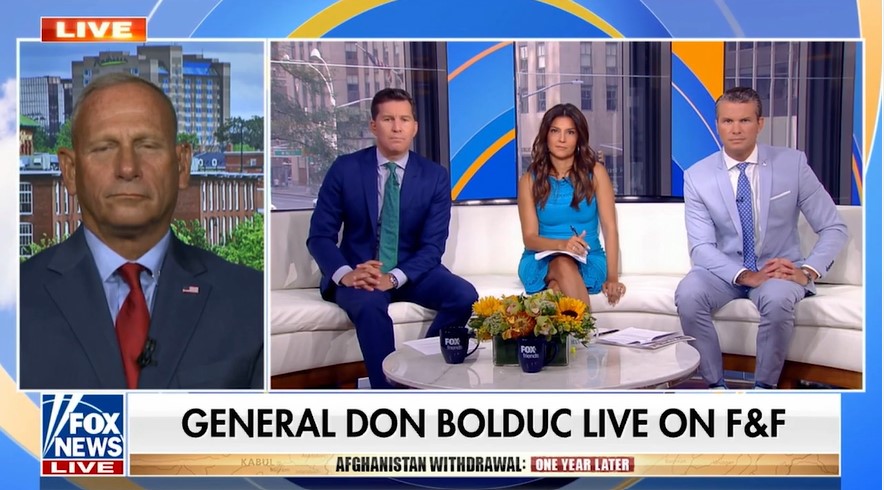 Manchester, NH – This weekend, General Don Bolduc, candidate for U.S. Senate, appeared on Fox and Friends to discuss President Joe Biden’s disastrous withdrawal from Afghanistan. As a retired brigadier general who served 33 years in the Army, including 10 tours in Afghanistan, this topic is deeply personal for him.   On the show, Bolduc called for greater […] 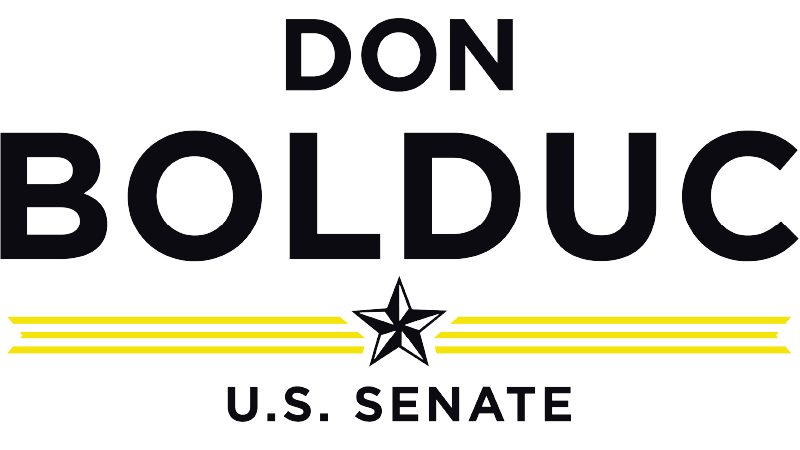 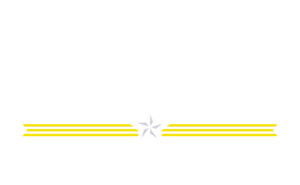